My first camera was a Jessop Quick Shot and I got it for my eighth birthday. 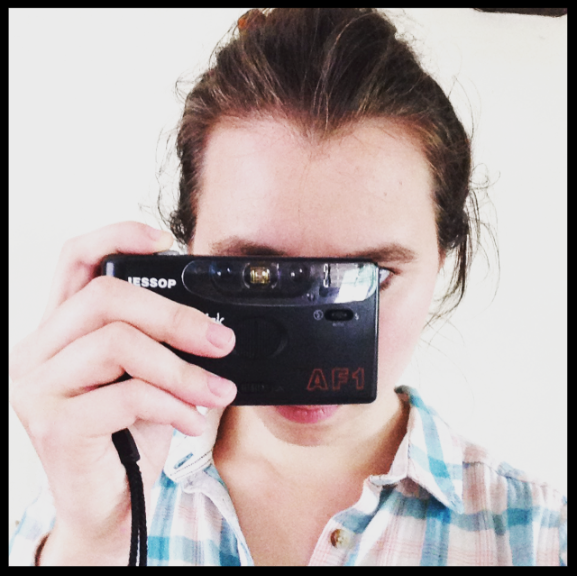 I thought that when you had a camera, you had to document everything you saw that was vaguely interesting. My first few (quite a few) roles of film were in Canada and featured squirrels that were up a tree fifty meters away; ducks in the middle of a lake fifty meters away and hilly landscapes about three hundred meters away. On a school trip to France I took an array of blurry shots of electricity pylons from inside the moving bus as we drove through the countryside. It sometimes takes a while to figure out what I was trying to capture in each of the pictures I’ve taken.

I then moved on to taking photos of all the lifeguards at the Lake in Canada during our family holiday. Looking back I see that this was a little creepy, but it must have made sense at the time.

For my seventeenth birthday my parents got me a DSLR. I think it was time to stop spending so much money developing films that don’t appear to be anything. 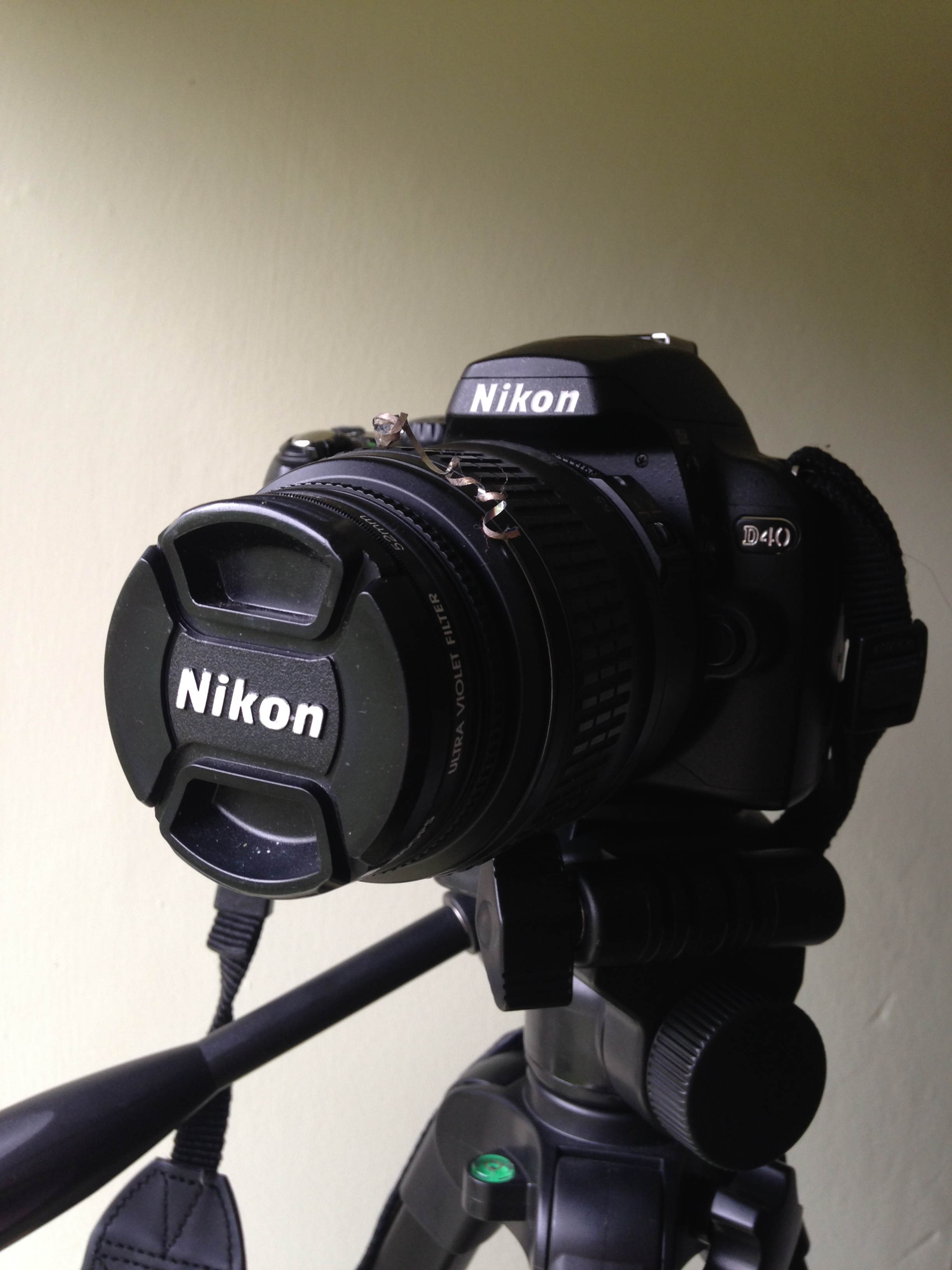 This is my Nikon D40. It’s a great entry level Nikon DSLR with the kit lens 18-55mm. This camera makes me feel grown up. The only thing I wish this model had is a composition grid to help you balance the photo layout. Weirdly, my iPhone 5c has an 8 megapixel sensor whereas my big D40 camera has a smaller 6 megapixel sensor.

Yay, a digital camera. My brother helped me get a grip of exposure and basic functions. For years I used auto mode and was over awed with all the rest. Now I’ve moved into using semi-automatic modes. Only took me 7 years. I like the fact that there’s always more to learn and experiment with. I now want to try a studio set up and learn more about lighting. 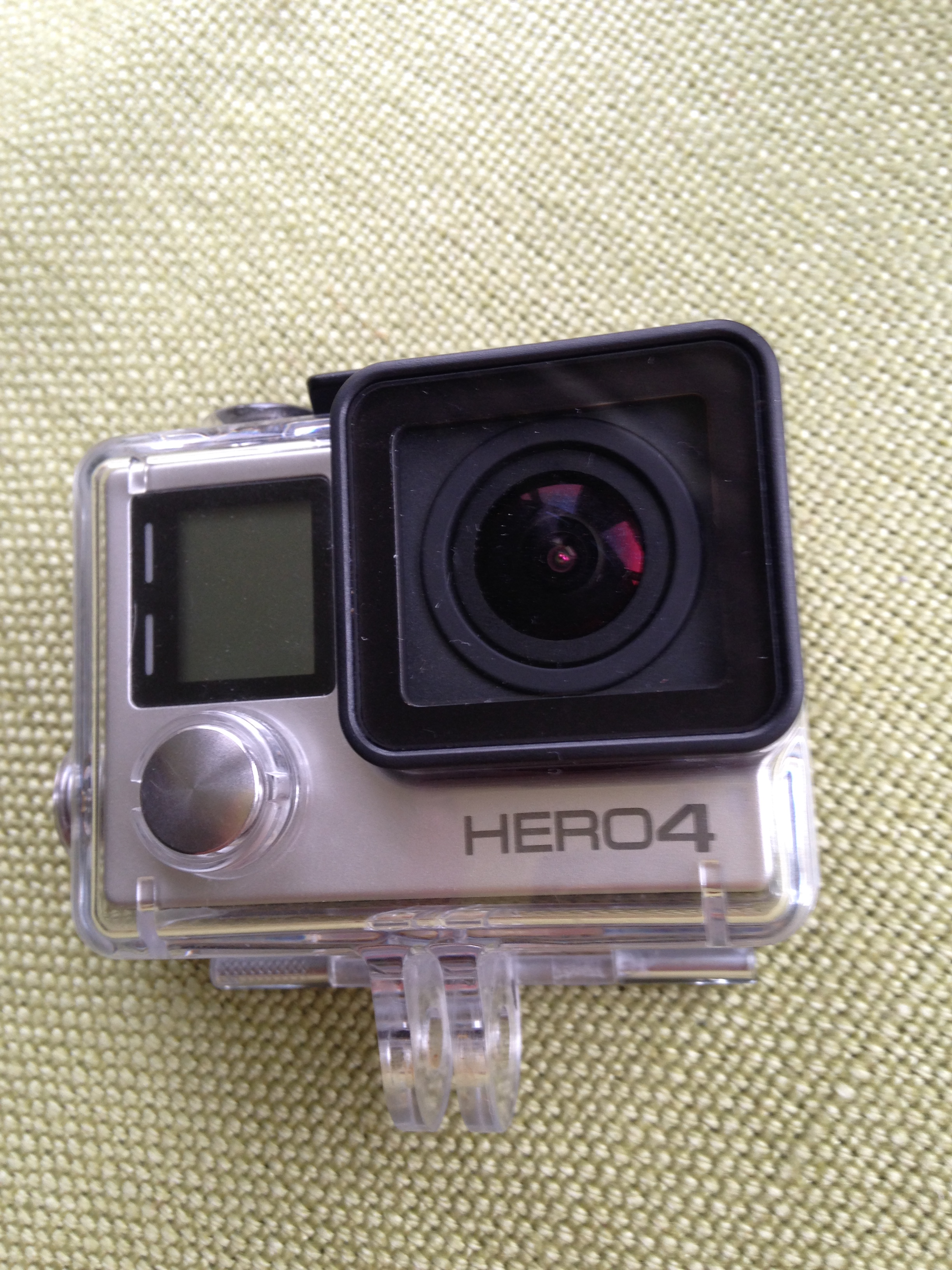 My Gopro I bought earlier this year. It’s a Hero 4 Silver. This photo makes it look huge and in your face, but in reality it’s small, iddy biddy tiny.

This is a video I made for a friend using my Gopro. I looked after her animals whilst she was on holiday and it gave me a chance to play with my new toy.

Here are a few of my favourite Gopro photos from the last few months.